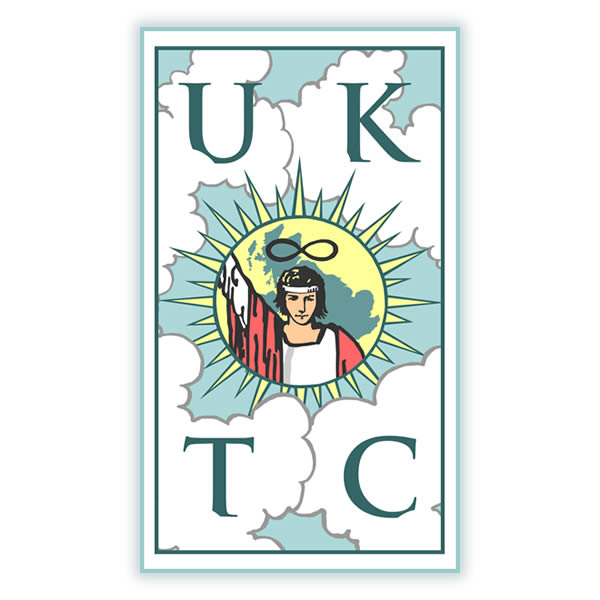 Scroll down for ticket options

NB:  In person attendance limited to 78,
reserve your space with a deposit now or join us on line. 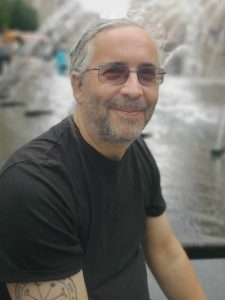 Since the attribution of the Tarot Trumps to the paths of the Qabalistic Tree of Life, the synergy of these two systems has been part of the foundation of the Western Mystery Tradition. Exploring this synergy through using the Tree of Life as the basis for a Tarot spread gives a unique and wide-ranging reading method. The Tree of Life can also be used as the basis for divination for a group of people through a game David co-created in the 1980s which will be demonstrated.

Rashunda Tramble – Tarot, mindfulness and falling in love with your practice.

Think back to when you first held a tarot deck. The excitement, wonder and curiosity. As the years went on, you started reading not just for yourself, but for others and maybe even professionally, but did your passion for tarot ever die?   After decades of practicing the art of tarot, Rashunda found herself falling out of love with tarot. But the Buddhist practice of mindfulness brought her back to tarot. In a very personal presentation, Tramble, a practicing Buddhist, will share her mindfulness-based tarot exercises and spreads that helped her fall in love with tarot again. 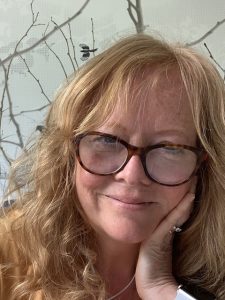 Each number on a tarot card has a meaning, a particular magical energy. Interpret this number, and a card’s message unlocks. In this interactive class you’ll not only learn the art of number interpretation but discover how numbers as symbols become portals to intuitive knowing. Using techniques such as card-counting, linking majors to minors through number, and using your TarotScope, will reveal which cards will influence the years ahead 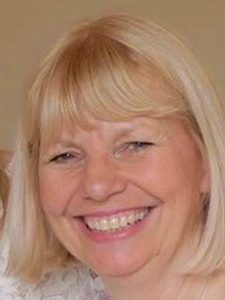 Following from the mysterious Moon ruler of secrets and the night, this session will look at many myths, traditions and associations attributed to The Sun, ruler of the day. We will look at solar magic – its colours, plants, gems and metals and find ways of bringing the solar energy encapsulated in this card into our daily lives. 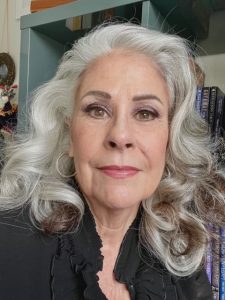 Hemingway wrote a sombre, detached, ironic story of a generation filled with insecurities that were co-dependent, often using destructive sex to fill voids, The Sun Also Rises. Almost 100 years later Tarot readers are still asking/asked the eternal question: “Are they coming back? Do they love me?, Am I On the Right Path?” Instead of a rising Sun, where it’s “Always a Day Away!” this session looks at what your Sun-Sign is setting on, with an upbeat, interactive and sincere perspective, The Sun Also Sets. Beginning with your own Sun sign we explore the ways the Sun progresses through life; from birth through middle age and onto the golden years. Every major event in life has a ‘Setting Point’: (marriage, parenting, promotion, separation, retirement, death), which Callie calls the Cosmic Flow of Life, is explored in this class through a multitude of linked spreads. Ernest would be most amused, to be sure. 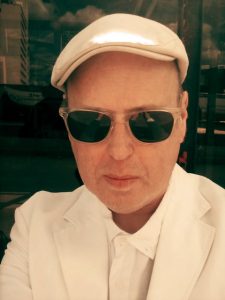 Respected tarot-artist and writer, Nigel Jackson, will focus on the classical Tarot as a repository that preserves the traditional knowledge underlying medieval European, Middle Eastern, and Asian prototypes of the tarot, tracing their roots into the depths of prehistory. Nigel will consider Tarot as a microcosm of the universe, exploring how these signs and archetypes still support contemporary use and realisation through imagination and meditation. 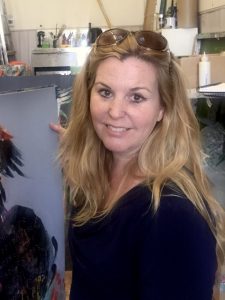 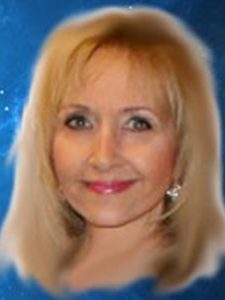 This workshop will focus on answering the question we’re so often asked, “When?” will something happen or change. Using the Sun card as a significator it will help to identify a general time frame of when an event will take place. Learning how to read the cards from a timing standpoint can bring more clarity and accuracy to our readings. 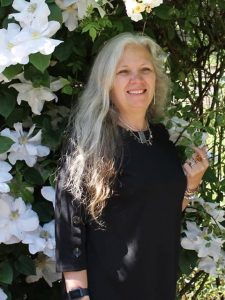 Betty Jane guides us on a meditative journey with the cards, together we explore the power of the suits, elements, and major arcana. 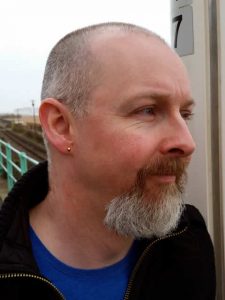 Using the cards for understanding our place in the Universe with a spread inspired by the symbolic map of the Solar System depicted on the Sun card from Ciro Marchetti’s Gilded Tarot. It also draws inspiration from my own Sun card from the Healing Light Tarot, where the Sun is shown as Divine Mother and the planets orbit around her. The idea is to draw eleven cards, lay them out as a symbolic solar system and use this as a metaphor for our own life circumstances. 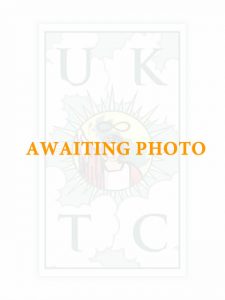 This year The Atlantis Bookshop celebrates 100 years, Join us Friday evening as Geraldine shares the history of London’s most iconic bookshop

NB: 2022 deposits are non-refundable but can be transferred to 2023 and NOT beyond.

If you have paid your deposit you can pay your balance here:

Plus – Exclusive VIP only Saturday lunchtime workshop with Susyn Blair-Hunt. 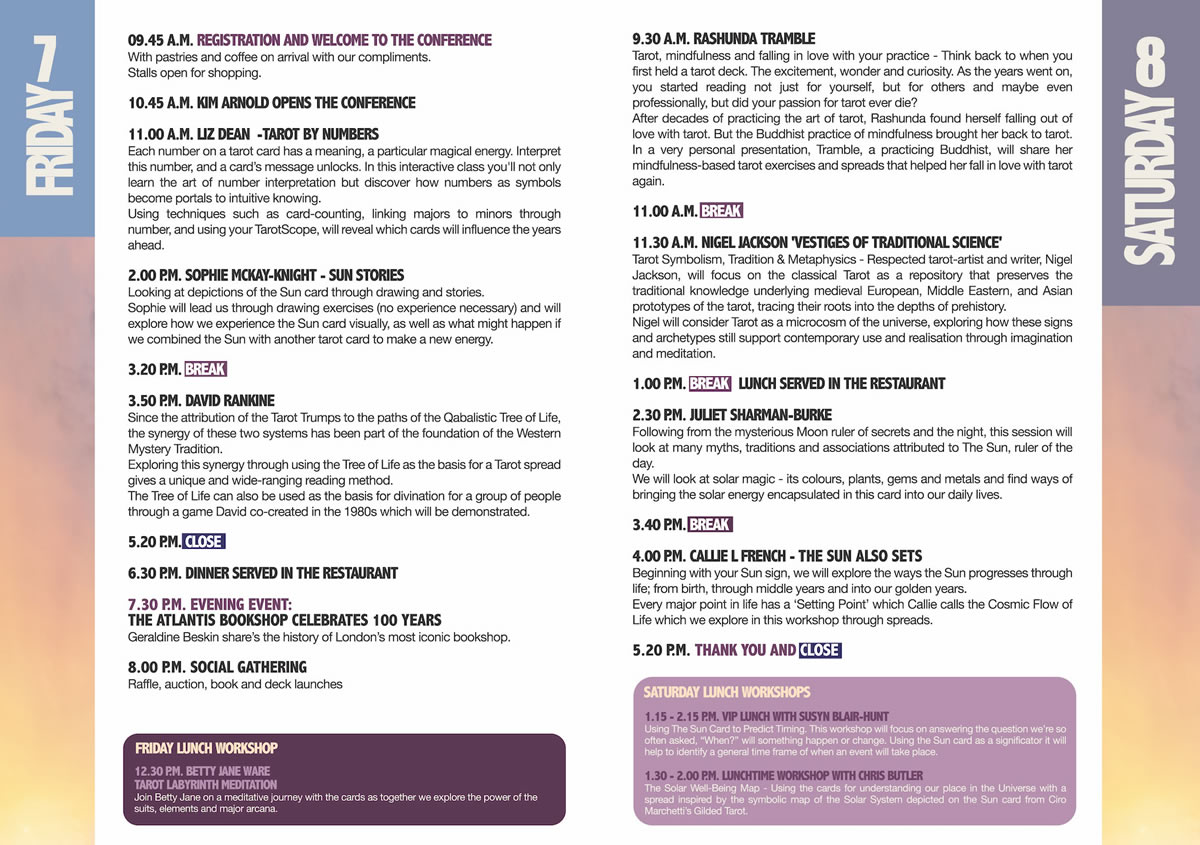 I have just finished watching all the virtual tarot conference. I really want to say how much I enjoyed all of the talks and taking part in the tarot and meditation.   Your talk at the beginning and the meditation at the end definitely made the tarot conference complete.   Thank you for all your hard work.

YOU did it! I take my hat off to you for a truly amazing job – it really worked well

It was an amazing Conference, thank you for all the energy you dedicate to it! I know it is not easy to deal with people, technology and co vid…but you and your supporters managed to deliver a sensational Conference! I want just to thank you and say “bravo”!!! :) great job.

You got this beauty!   This amazing Technology has given someone like me an opportunity to hear and receive such wisdom without having to leave, travel, commute, schedule and plan.  Many people grouse about not being able to be all together in a room but this virtual Conference has opened a door for me.

I just wanted to repeat my heartfelt thanks for all your hard work to bring The London Tarot Conference to us virtually this year.  Aside from the drama of the pandemic – I had already been in a bit of a Tarot rut.   It was great to sit at home, and just listen to the speakers.  The conference re-inspired me, and I’m up and running with cards and ideas again – it’s wonderful.

Deposits are non refundable, however, as a gesture of goodwill £50 will be transferred to the following years conference, if you do not attend there is no refund or transfer option.

Full payment cancellations must be received in writing or by e mail by 8th August 2022 a refund will be issued less original Pay Pal charge and £50 (which will be transferred to 2023 and classed as a deposit).  Only Pay Pal merchant fee will be deducted if you wish to transfer to a virtual ticket.

Cancellations received after 8th August 2022 and before 20th September 2022 a 50% refund will be issued less Pay Pal expenses.

After 10th September 2022 No refund possible. NO Exceptions.

(If the Coronavirus situation continues and the conference is cancelled, full refunds will be given or the option to transfer to 2023).